Titas looked at the packed set of boxes lying at one corner of the living room. There were seven of them. Boxes which held curios, books, utensils, medicines, photo frames and everything in between that one needs to make a home out of a brick and mortar house. She had carefully labelled and marked them with her own hands, with almost the same vigour with which she had purchased them.

It was time to move houses again. It was time to say good bye to one city and set foot in another one. The new house would probably be bigger and with a better view. The memory makers, the moments and machines for time travel were all packed and hanging them on the new wall will be an exciting task.

But she so wished hat she could make space for her little balcony in the new house, the same balcony where Rajesh had first apologised to her after their first fight after marriage. The ‘saying sorry’ bit was not new, but some how it was fundamental in establishment of the “wife is always right” rule in their household.

Titas giggled on her own. Packing balconies did not seem to be a feasible idea. Or for that matter that small corner of the kitchen which often witnessed hr first creative efforts- the turmeric laced egg curry, the first short story of her which got selected for publication, the very spicy chicken chettinad, the lesson plan she prepared for the upcoming academic year or her first tryst with the proverbial Bengali fish head which her mother used to force feed her when she was a child. She often wondered why some of her friends disliked her fascination for her kitchen. They termed it as being regressive, but for her it was a new window to discover and rediscover passions old and new. 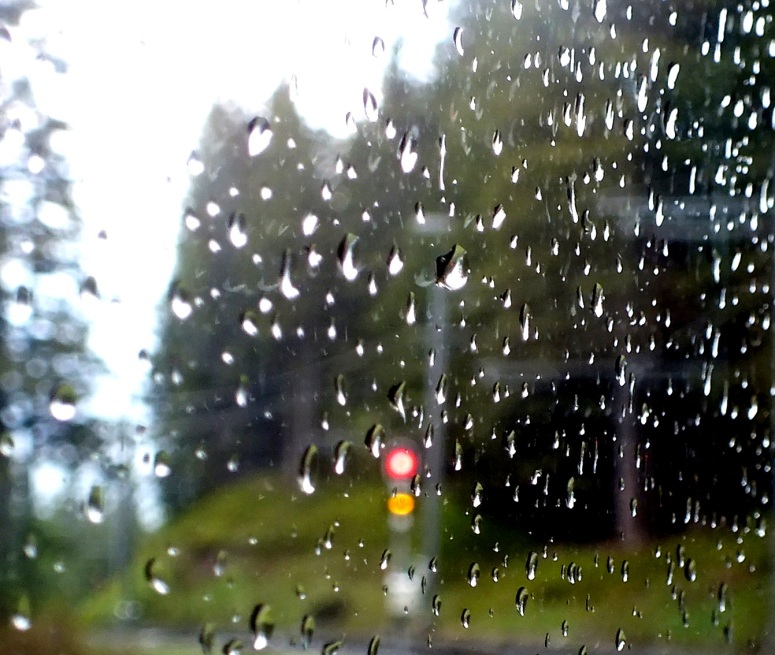 (Image clicked by me)

The bedroom had a different story to tell. The dishevelled mess of the books, 2 days old coffee cups, the journals she borrowed from the library or Rajesh’s overworked laptop – everything that her mother hated when she visited the house in January last year was gone now. But the smell of two people burning midnight oil to meet deadlines and sharing a box of noodles and garlic chicken ordered from the small Chinese joint of the neighbourhood was still there. The dreams, the hopes, the stories, the conversations and the happiness and the fights- all of them were strewn across the room, somewhere in between the brick and mortar, probably like the stench of  Parachute Coconut oil which refused to vacate their bathroom even after repeated scrubbing. Both Rajesh and Titas offered small prayers to God when neither the broker or the land lord asked anything about the smell when they were here to check the physical condition of the house. A few minutes from now the official formalities for handing over the key to the landlord will be done.

She went back to the bathroom. The smell was still there. It was hell bent on not leaving the house or was it a small part of Titas’ own self who refused to give up on the memories etched on that big dark spot on the living room floor, the one for which a few thousand rupees from their deposit money was deducted. Was it the iron she forgot to switch off or was it Rajesh who had spilled tea and forgotten all about it? It is often told that the human beings are the only ones worth remembering, the only ones who are a part of our memory. But then what about the bathroom stench,the dark spot of the living room, the balcony, the kitchen corner?

Far away, the strains of the melancholy “Mera kuchh samaan” played with an utmost ease while immersing her soul.

(Click here to hear these beautiful lines in his own voice)

Blast from the past

Bitten by the Travel bug

Thank you for visiting!!

Since my thoughts are always ‘original’!

This work is licensed under a Creative Commons Attribution-NonCommercial-ShareAlike 4.0 International License.